The artist known as Prince and Symbol has died … he was 57.

At his Paisley Park compound Prince’ body was discovered early Thursday morning in an elevator. According to TMZ multiple sources connected to the singer confirmed that he had passed. On April 15th due an medical emergency his private jet was forced to land immediately. But he appeared at a concert a day later. According to multiple sources Prince was battling the flu.

REST IN PEACE ! THANK YOU FOR ALL THE GREAT MUSIC AND MEMORIES !

My name is Pamela Denise and I am the Founder of The Haute Couture Magazine "Pamela Denise". I am often very busy to collect all the Top Stories in the Global Deluxe Zone. 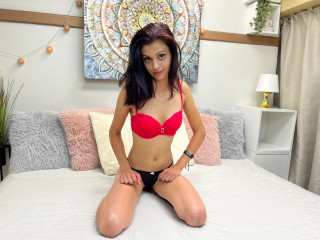 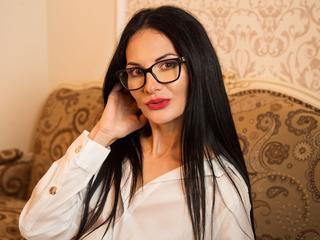