“Thinking About You” is a song by DJ and producer Calvin Harris, featuring Ayah Marar, written by both of them. The music video was directed by Vincent Haycock and filmed in L.A., Santa Catalina Island.

Switching between a couple joining the mile high club aboard a Lear jet and a drug-fueled party in a luxurious mansion (featuring an appearance from Theo Hutchcraft), the action moves to featured singer Ayah Marar being taken hostage by a band of pirates aboard a speedboat.

The photo models look awesome in that music video, the track is fabulous and probably one of the best Calvin Harris tracks at current time.

IT Entrepreneur and Founder of several IT start-up companies, early investor into cloud and pay-per-use technologies (,Application Service Providing, 1997-2001) 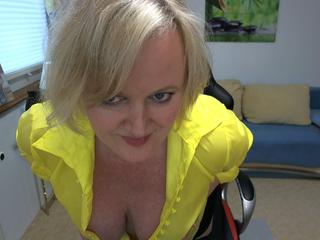 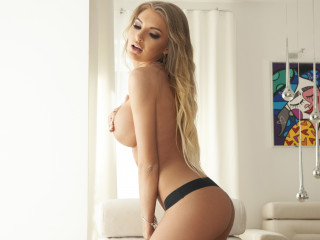 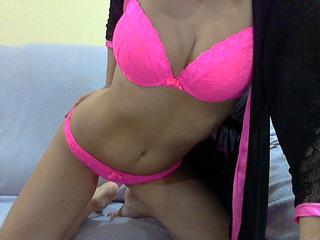 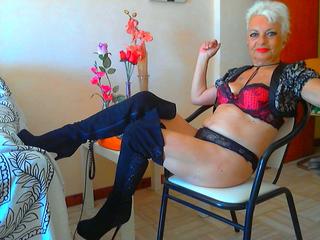 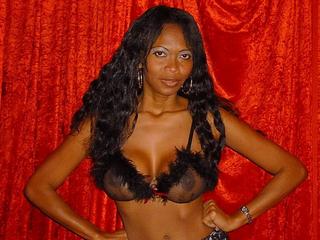 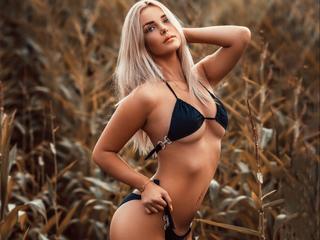